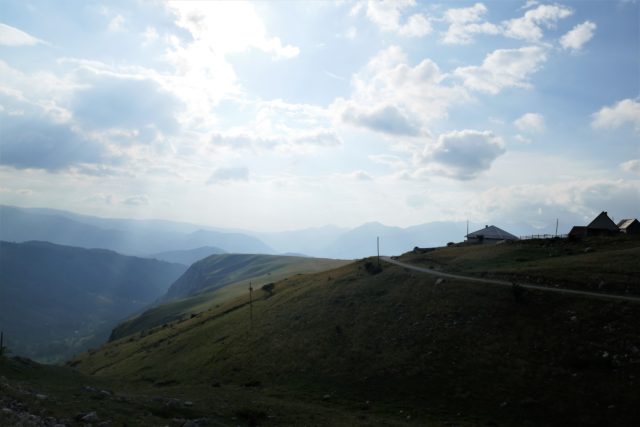 It’s very safe to travel in the Balkans.

The Great Balkan Ride is a drive-what-you-can rally through some of Europe’s most beautiful and underrated countries. It isn’t even the most challenging Travel Scientists‘ event (that honour, we reckon, goes to the Central Asia Rally). However, some people may still presume that the Balkans is a dangerous region, not suitable for tourism. They are wrong; here is why.

Are the Balkans dangerous?

For many years the Balkans certainly were dangerous, as the collapse of Yugoslavia led to multiple prolonged violent conflicts. However, the political situation is now stable, though not to say ideal. Nations’ leaders bicker, economies suffer, and citizens often emigrate. For travellers though, the region is welcoming, affordable, and mostly not yet touched by mass tourism. Despite pervasive poverty, a culture of hospitality prevails;  it is safe to walk alone at night everywhere we visit, and the risk of being overfed is always stronger than that of being overcharged.

Rules of the Road

Like anywhere, though, that there is still some danger in the Balkans. We drive on all sorts of roads, often remote, and after a while we stop noticing the crosses and flowers dotted along the side of the road. These mark the spot where somebody has perished, likely due to a car crash, and their frequency comes as no surprise, judging by the reckless driving we often see. However, a little bit of caution and awareness goes a long way, and always remember: it’s not a race. We much prefer the winding roads of our scenic route, but if you think narrow, rocky paths would prevent people speeding, you’d be wrong!

For some, the fear of the travelling in the Balkans comes not from bombs but borders. Indeed, if you’re used to travelling in the EU, or in the USA, the possibility of crossing four borders in a week may be concerning. However, this is not Central Asia: border guards don’t (usually) require bribes. In peak summer queues can be long, but on our event we rarely wait more than an hour. And sometimes, the border crossings can be beautiful: we challenge you to enter or leave Montenegro, and not be impressed.

When we say that is is safe to travel in the Balkans, that depends on one thing: whether you can handle your alcohol! This is the downside of a culture of hospitality: go anywhere new, and you may be offered obscene amount of strong liquor. If you don’t know when to stop, then your liver may be in real trouble! However, if you can handle it, then it’ll be the start of a memorable night!